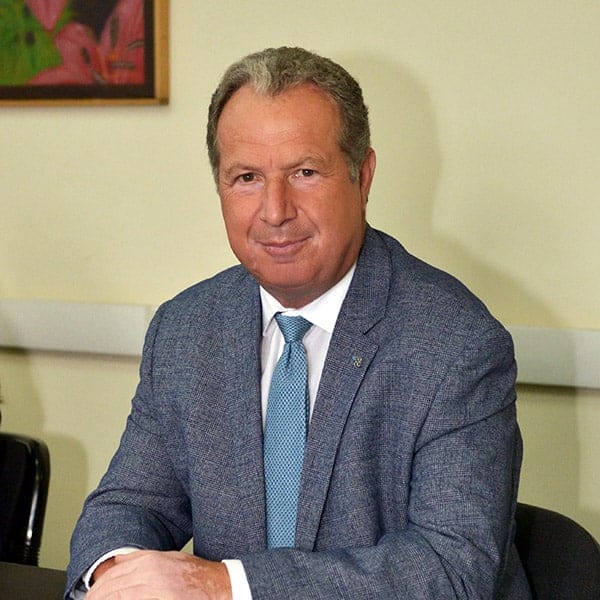 Stratos Papadimitriou is a Professor at the Department of Maritime Studies of the University of Piraeus teaching transport planning and logistic courses and is the Director of the Transportation Systems Laboratory. He has been the Chairman BoD of the Athens International Airport from 2010 to 2012 and the Chief Executive Officer (CEO) of the Athens Urban Transport Organization (OASA) from 1997 to 2002 among past assignments. During his five-year tenure at OASA, the public transportation companies under the OASA umbrella including the Athens METRO and Light Rail systems were reorganized and restructured financially, a major investment plan was implemented, and a variety of innovative programs were introduced which modernized public transport in greater Athens and improved mobility. He has also served as an advisor to Ministers of Transport for national and European affairs and has acted as a consultant in various entities. Currently he is an advisor to the founder of a NYSE listed major ship owning company. He has been involved in managing and participating more than 20 European Union funded research projects regarding transport planning, logistics, maritime and urban transport. He serves regularly as an evaluator in DG MOVE / REA (CeF) Research Framework programs and for the Innovation and Networks Executive Agency (INEA). He has published more than 55 research papers and his work has been cited more than 4100 times.